For many years now, the buzz has been that replacement windows would save homeowners money on their power bills, keep the family warmer or cooler and enhance curb appeal. Homeowners were educated as to how the panes insulated the home, what types of windows required little-to-no maintenance and how to check for leaks before owners sought new windows.

While all of this is good to know, the cost of replacement windows can be staggering. If the checkbook can’t support either new windows or overpowering power bills, there is an alternative. In a new twist on an old subject, storm windows vs. replacement windows could mean an all around savings as well as increased curb appeal for Colorado homeowners. 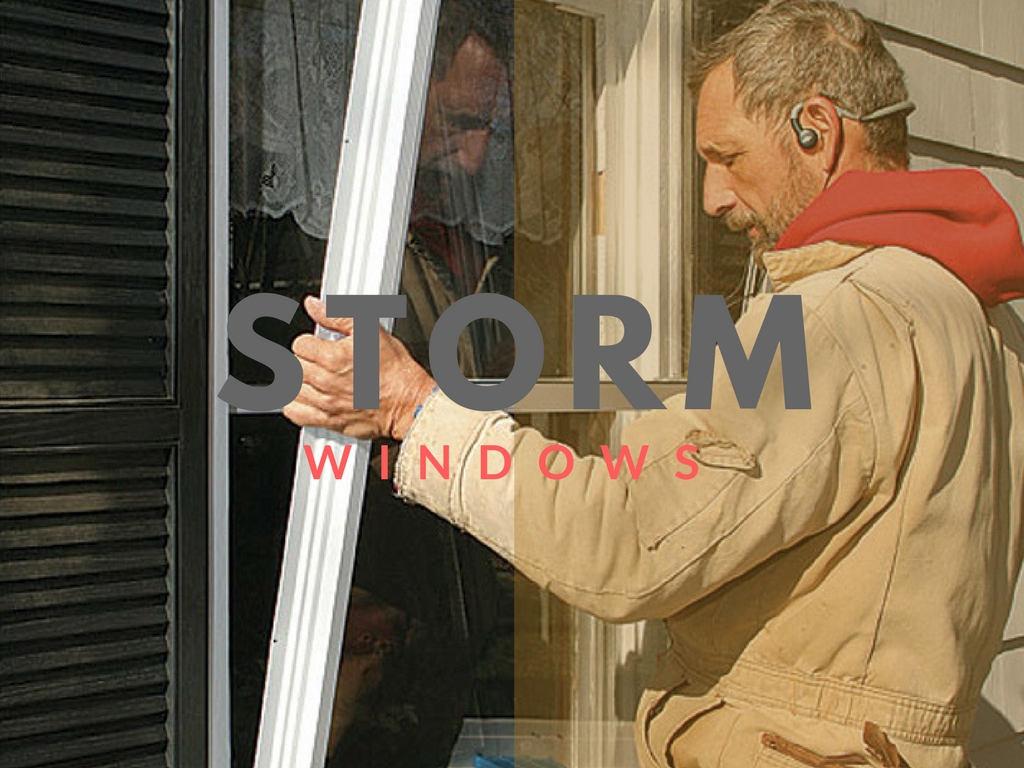 Storm windows offer extra protection against the vagaries of extreme weather and are usually removed each spring. They can either fit outside or inside existing windows. Choices are clear glass or plastics like Plexiglass. Glass is heavier, more fragile and more expensive, while plastics are cheaper, lighter and can become scratched. In addition to protecting existing windows, storm windows help insulate better than replacement windows.

An interesting study was cited on the website doityourself.com in an article explaining what windows are all about. The article cited Boulder window efficiency studies in 2006 and one from Denver in 2004. The study showed that Denver windows lost ten percent less heat in winter and 40 percent less cooling in summer using double-pane windows.

Additionally, a citation of a Home Energy article from 2000 stated that storm windows helped those with poor windows and a small checkbook improve energy efficiency. Low-E storm windows are available, said the study, for colder climates that increase the amount of heat in a space. This means heat generated from outside the windows or inside from family movement; it is called heat gain.

Owners of homes less than 25 years old shouldn’t have a need for replacement windows. Homes of 30 or more years might have windows not as tight as they could be, but that can be fixed with a little caulk or weather-stripping. Windows of any age, however, damaged by hail or flying debris during a bad storm could sustain damage that causes air leakage.

Pressure from snow piled up on outside window frames and then frozen could cause the same problem over a period of time. Those owning historic properties that seeking to maintain historic integrity of their home benefit from an education about storm windows, because they could be the better bargain.

In addition to weather damage reduction, increased energy efficiency and being burglar-proof, there are other major benefits of custom fitted storm windows: 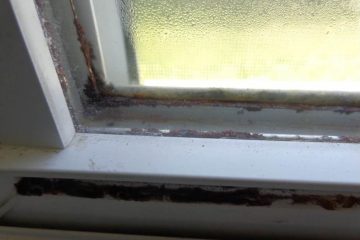 Are Your Windows Ready For Colorado’s Cooler Weather?

Replacing Worn-Out Windows Is A Cool Choice For Autumn When temperatures are mild, it’s easy to ignore or work around drafty, worn-out windows in your home or place of business. But when Old Man Winter Read more… 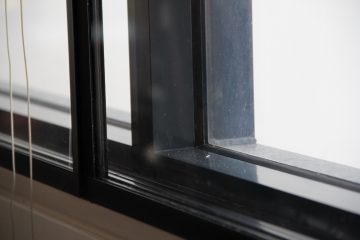 20 Questions To Ask Before Replacing Your Windows

If you’re considering replacing your existing windows, it’s vital to do your homework! Without appropriate research into products, services and the companies themselves, you may find that you end up paying too much, or that Read more…

Money Saving Hack: 6 Reasons to Install Your Own Shades and Blinds

Intimidated by the thought of installing your own custom shades or blinds? Banish the notion that you can’t do it. We know you have it in you. Why are we so certain? Because after 25 Read more…